Blackpool have signed winger CJ Hamilton from Mansfield Town on a three-year deal for an undisclosed fee.

The 25-year-old scored three goals in 41 games for the Stags in all competitions last season.

He began his career at Sheffield United but left without playing a game and joined Mansfield in 2016 before going on to make 173 appearances. 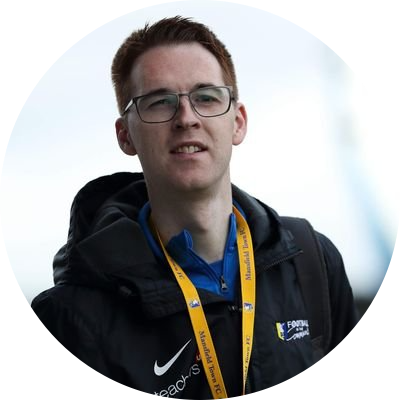 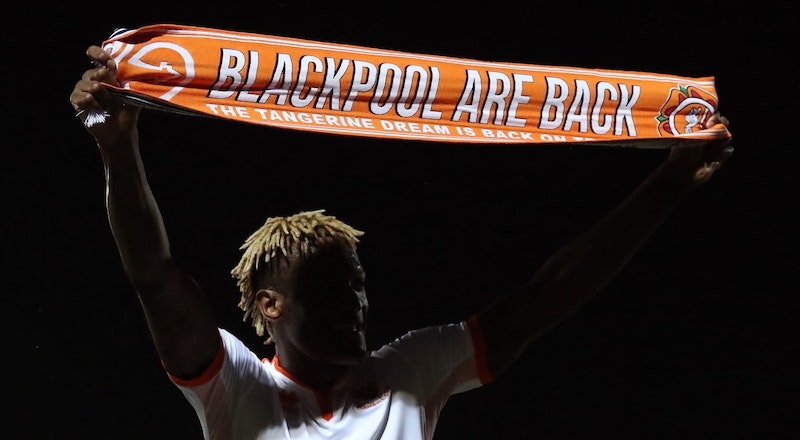