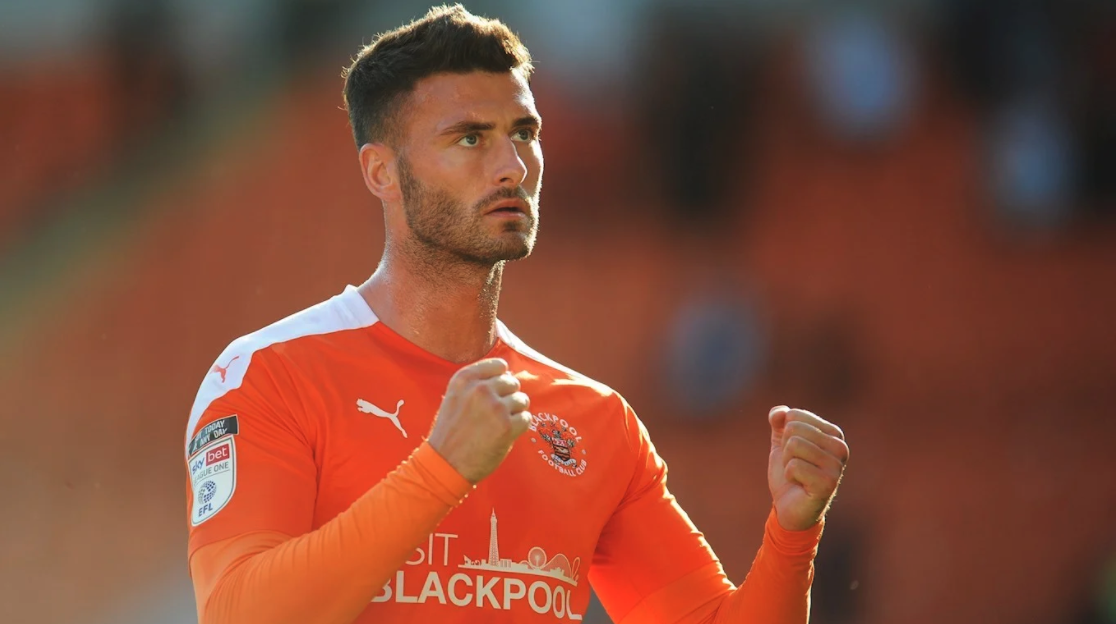 Always an interesting debate and sometimes determined more by a club’s financial position than a clubs league position so it will be interesting to see what the board and management decide about one or two of the current players.

In our current league position we’ll not be making any decision until the season is over of course but I’m sure the club will already be earmarking targets for the summer and who knows, it could be a very busy time for Tommy Johnson and the scouting team especially if the Seasiders gain promotion to the Championship!!!

I’ve not included our current loanees (Ballard, Embleton & Gabriel) as that’s very much out of our hands but I’m sure we’d all like them next season if their parent clubs allowed it irrespective of what division we are in. Fees could though rocket if we get promoted as well (edit - Ballard certainly won’t be affordable as a transfer and I personally see him doing what KDH did and play in the Championship if we don’t get promoted!).

OK so here’s a go at the players out of contract and what I think we’ll decide to do with them!

Nathan’s recently been recalled from a loan spell at Stockport County due to a lack of game time which must have disappointed the club as well as the individual player. Stockport are an ambitious club and can only presume that due to their current form, Nathan wasn’t able to break through and nail down a regular spot. Unfortunately, for Nathan I don’t see him being able to replace any of the current Blackpool squad either and although having youth on his side, I don’t see him as someone who, if we are truly ambitious as someone who we would see as someone forming part of the regular 2021/22 squad.

Stuart was brought to the club and despite the club having two younger keepers in the squad (Fojticek & Sims), Stuart was straight into the squad and has remained as back up to Chris Maxwell since.

Not having seen him play it’s therefore difficult to judge his playing ability! I would see Stuart as staying as the keeping “number 2” next year, however this could depend on his own ambitions, the league we’re in, wages and whether we see any of the other keepers on our books as players who could push Chris Maxwell further. However, I think the club will see Stuart as a stop-gap and will look at the keeping position as part of the clubs overall summer recruitment process.

Alex has only played reserve team football as far as I’m aware but joined the club to act as back up to more senior stoppers and with an extension of a year, I think the club will take this up in the hope he can push on and provide added pressure on more senior keeper(s).

I’d wager that if supporters were discussing these three in August 2020, we’d have probably said at least 2 out of 3 should be released!

However, I think it’s fair to say that all three deserve at least a one year deal with an addition one year option. All three players are 27/28 so should be in their prime and having seen how versatile Turton & Husband have been this year I think the club would view these as players who can offer a lot more than just playing in their usual full back slots.

Wages may be an issue with Luke Garbutt but I think the club will be able to negotiate on that, although if his agent has anything to do with it I’m sure he’ll be touted around the Championship and higher wage payers in League One (of what there’s not many I’m sure) so that will be interesting to see how that develops.

Prediction – One plus One deals offered to all three

See above! Again two players who will have caused and certainly in Sullay Kaikai, still cause much debate amongst supporters!

In my opinion, Grant Ward has shown versatility and no lack of desire and skill over recent months, what will be interesting is whether the club see him as a genuine central midfielder to push Dougall, Virtue and Stewart hard or as a player who can just fill a gap during injuries in that position. Personally, if his goal scoring record was better then he’d be attracting more attention from elsewhere.

Sullay Kaikai  aka Mr Marmite! Love him, hate him, frustrated by him or gush over him? If I asked 100 fans what we should do with him (in terms of a contract) I’m sure it will split opinion…”too many chances already”, “not played in the right position” etc. etc.….for me, we’re finally seeing the best of Sullay in a Blackpool shirt and I think if anyone can get the best out of him it has to be Neil Critchley. I do think though that whatever decision the club make it will still divide opinion!

Prediction – One plus One deals offered to both

Saved the most controversial till last! I was massively surprised at the turnaround with Gary Madine, seemingly fitter, stronger and a much better player and importantly goal scorer as a result.

However, Gary Madine will be 31 in August and is rumoured to be on a very high wage when compared to other players in the club. He’s also not featured since January 26th. He is though highly regarded at the club and is a popular character around the squad and dressing room but for me it’s whether he can a) remain fit as he’s getting older b) stay fit and c) play either as an alternative to Jerry Yates or in a front two with Jerry Yates or AN Other.

Personally, I think the club will be looking for a replacement for Madine and a player with youth on his side, more mobility and potential. It’s the way the club want to seem to operate these days and when you consider other players previously brought it, it would seem that Madine just doesn’t seem to fit that plan especially as he’ll likely have to take a big wage cut. 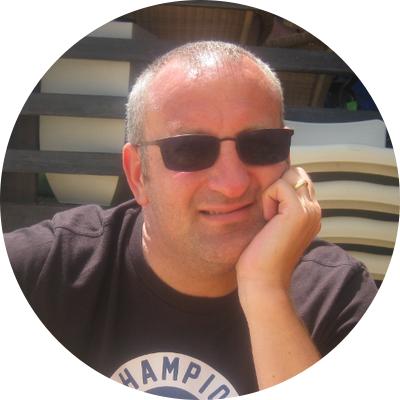 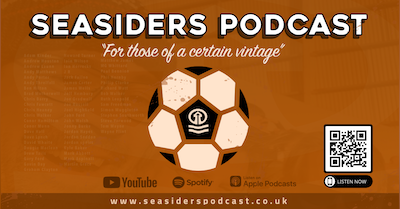 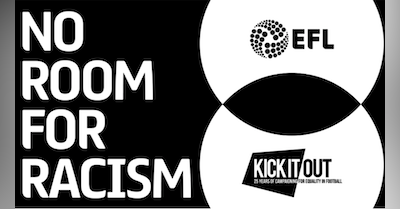 We at the Seasiders Podcast were appalled to read about the vile abuse Grant Ward received following the superb victory at Sunderland, in which he was wi…