John, Sean and Tom were joined on this special play-off preview pod by Oxford fans Adam Strang and Steve Day to preview this coming Tuesday's MASSIVE play off round one match against the Yellows at the Kassam Stadium.

Does last year's disappointment give Ox an advantage of experience or put pressure on Robinson and team not to fail again?

On the 7th of December you were in the bottom four, now looking at the table it's staggering what you’ve actually achieved.

Oxford formation - how do you expect to line up and tell us your dangermen?

433- Gorrin not involved as much due to the form of the current side. He breaks up, plays well etc.
Offensive- Brannagan, Box to Box, will need to focus on defence more. Henry who’s usually a winger turned midfielder from winger. and Sykes. Elliot Lee, Shodipo and Taylor.
Ford, RB is naturally a RW.
Atkinson is a big threat- and a very good season.

Blackpool have conceded 16 in their last 27-

Data Comparison of Oxford and Blackpool

Oxford and Blackpool both in the top five in the division for shots taken per match vs shots faced per match. (Means both have been busy in attack but quiet in defence, not conceding many chances). (Obviously in recent times Oxford change to be more aggressive has meant they have conceded more chances).

Defence:
Who starts and in what system? Gabriel to miss out with Husband/Garbutt and Ballard Starting?

Who plays alongside Ballard? Thorniley to retain place or does Marv come in?

Two strikers? Does this new system work a lot better for Simms/Yates? Previously went with one in both matches but we’re a different side now.

The inevitability of Blackpool having to tackle the playoffs...
The club’s record is so strong, they’ve won 16 of the 23 play-off ties they’ve taken part in - an unprecedented success rate of almost 70 per cent.

Ox take 22 points from the last 24 available. Pool take 8 from the same games…

Decent link on their run in and the Joey B goal… https://www.oxfordmail.co.uk/sport/18423802.archive-oxford-uniteds-sprint-finish-1995-96-promotion-ends-style/ 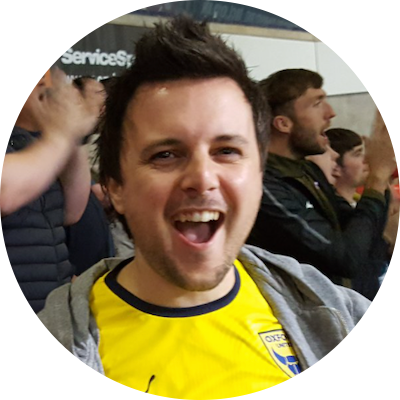 Steve is an Oxford fan living up North and attended the infamous match when Blackpool destroyed the Yellows 2-1 at Bloomfield Road in the summer of 2019. ;-) 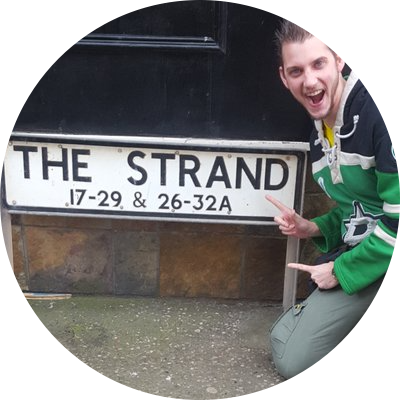 Adam is an Oxford fan based up in the North-West and has been following the Yellows since just after the glory days! 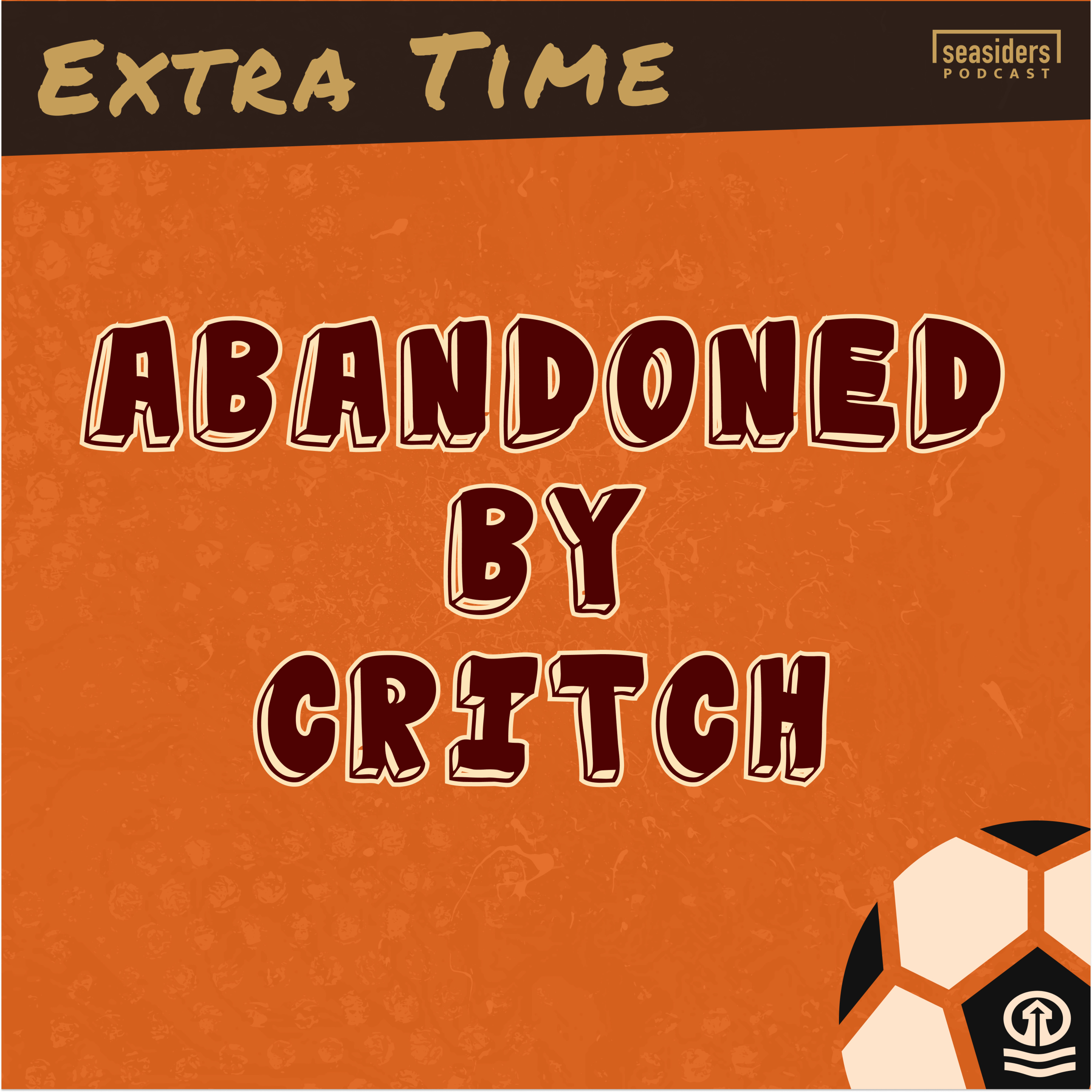 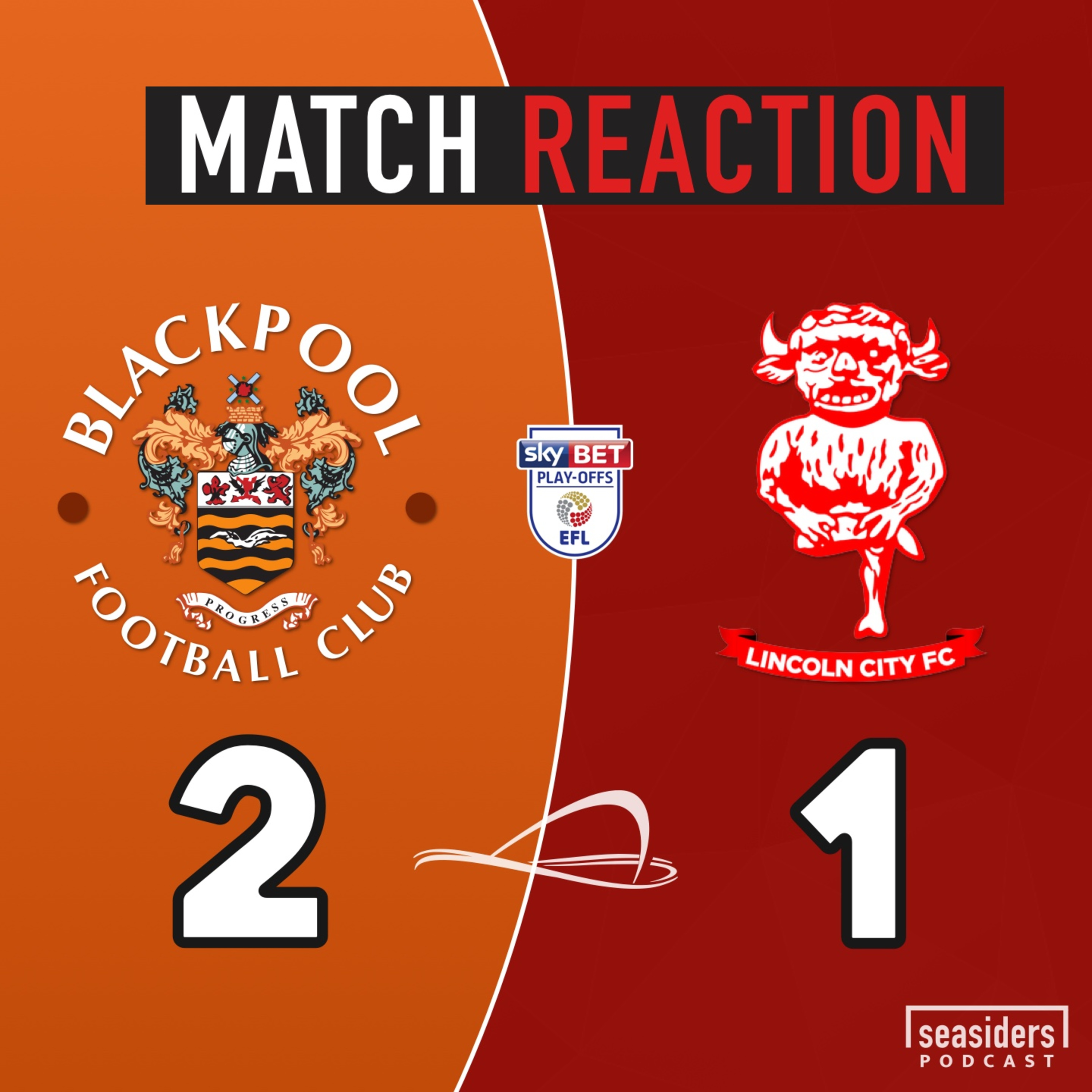 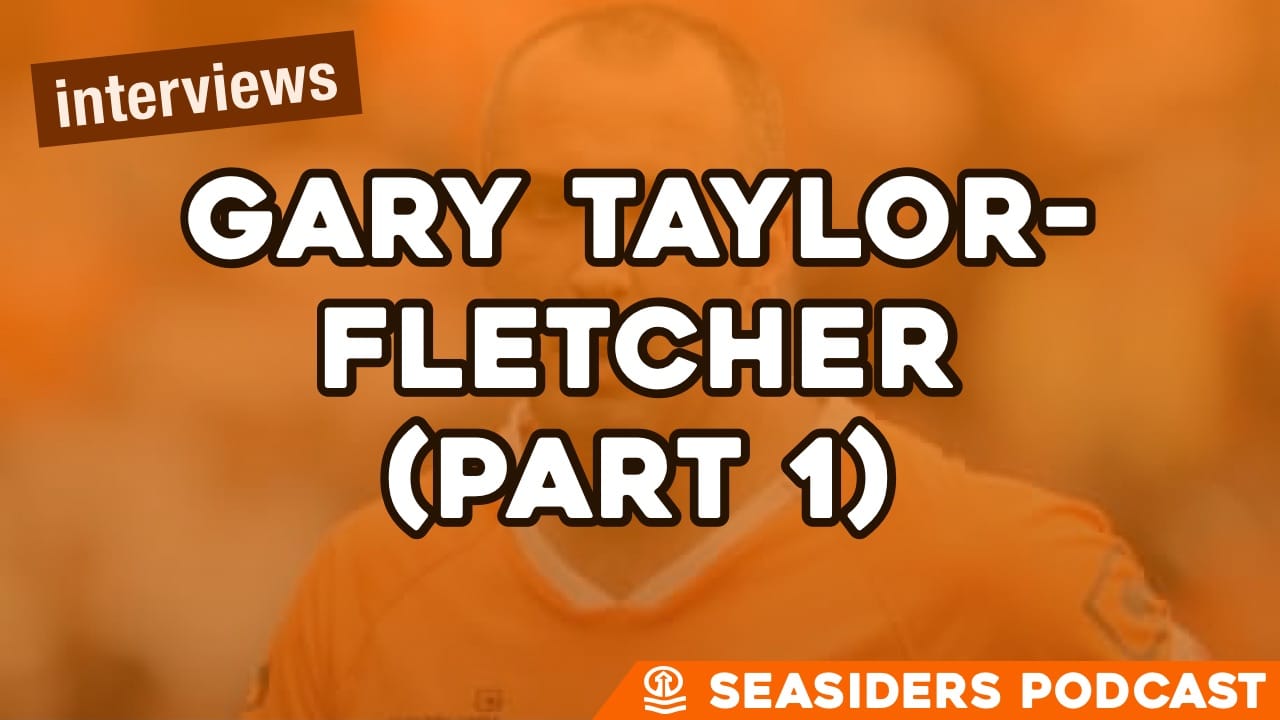 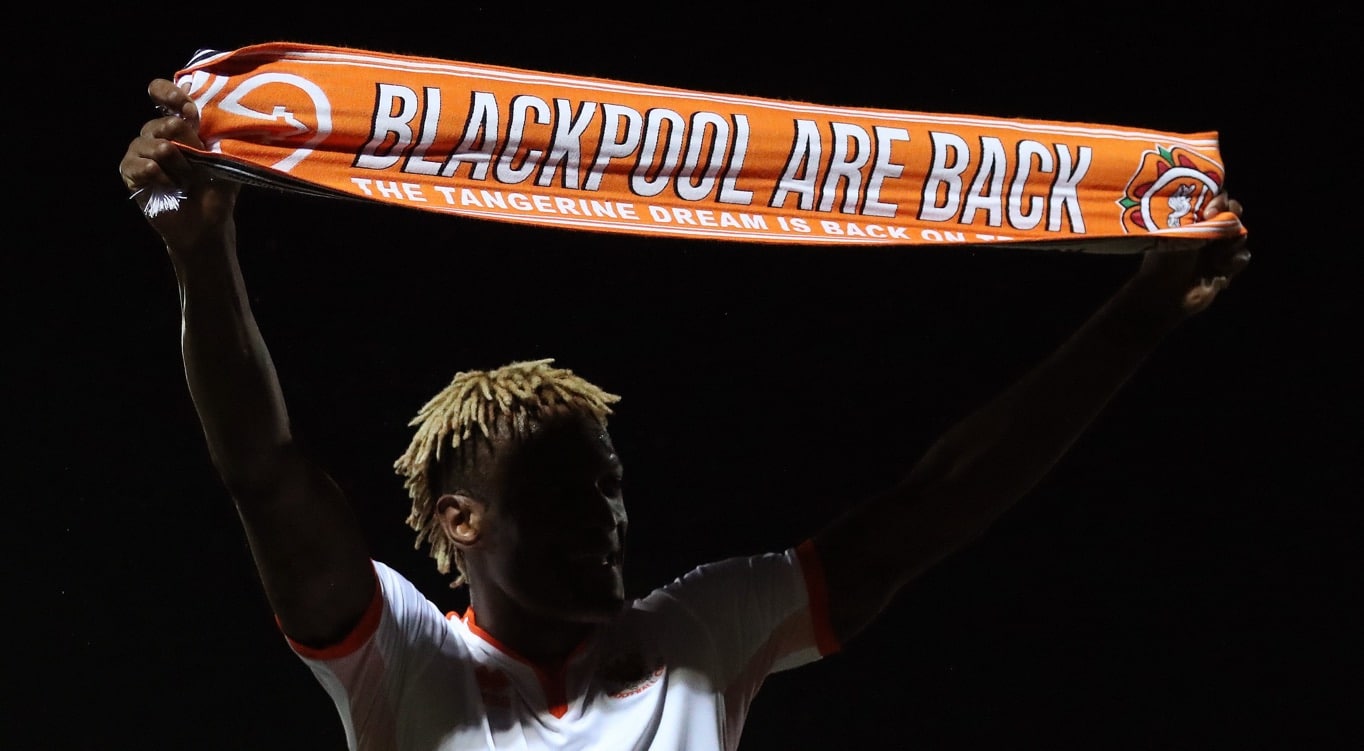 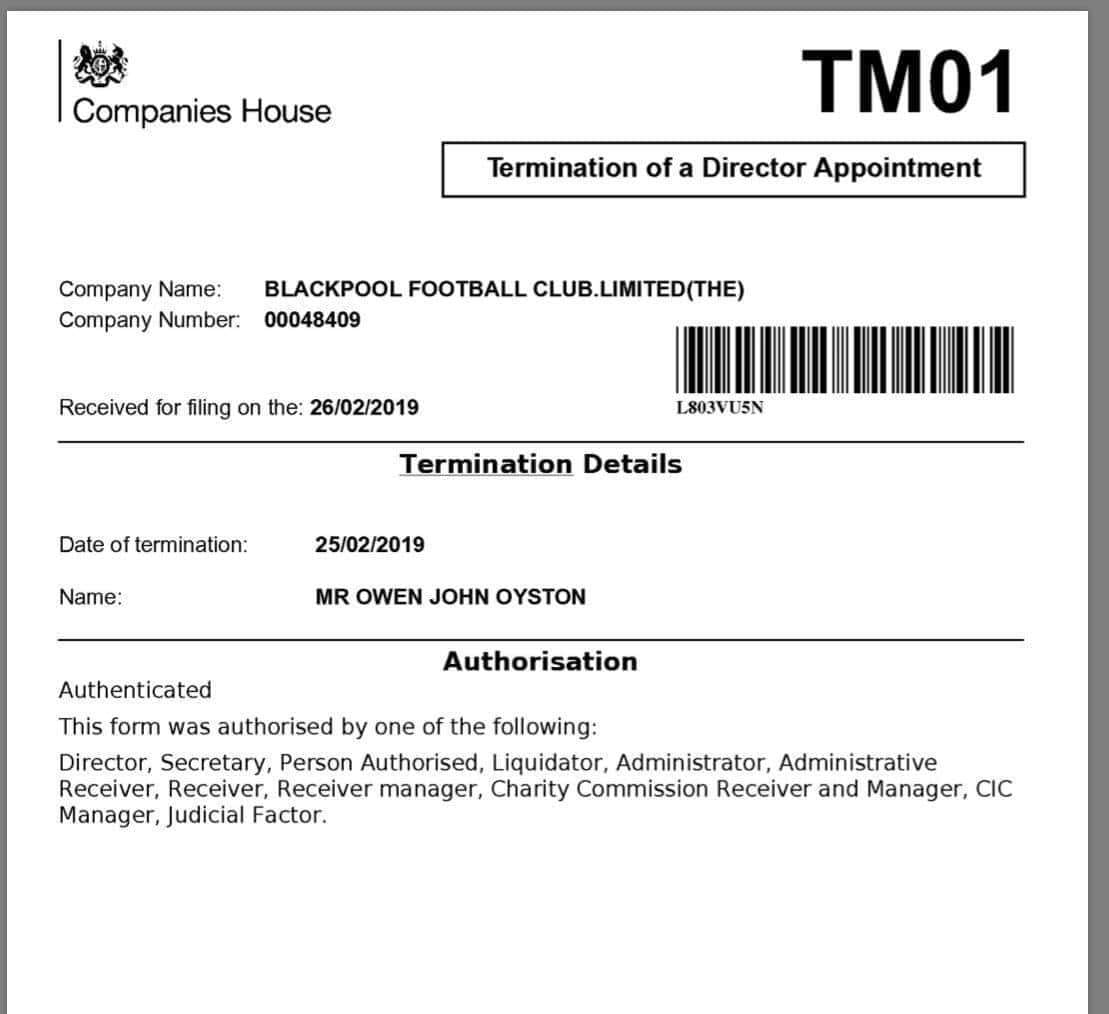